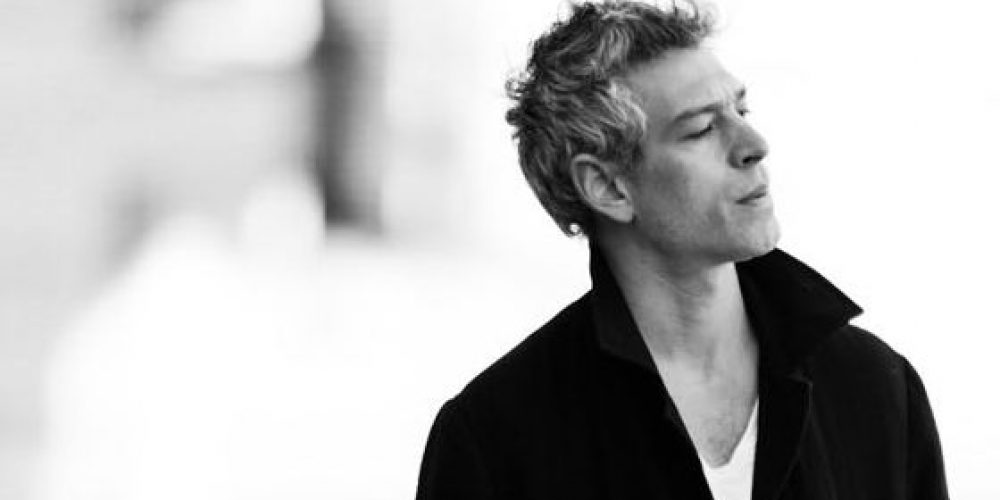 Yesterday, reggae/rapper artist Matisyahu appeared on Reddit to promote a music video off his most recent album Akeda and to do an infamous Ask Me Anything (AMA). Unfortunately not many questions were asked or answered, perhaps because more Redditors were flocking to Bill Gates’s AMA to ask him about drinking poop water. However, even the few responses that Matisyahu gave allowed us to tap further into the musician’s psyche. Here are some of the best questions and answers from the AMA, so that you don’t need to weave through it yourself.

Matisyahu is not a fan of meat.

When asked if he enjoys bacon or pork, or has bitten into a hamburger since leaving the Hassidic movement, he answers:

I am not a fan of meat in general. I like the taste but have read to much about factory farms and mis treatment of animals and gases let off by cows which are hurting the environment. While I have gone through different phases in my life not always living up to my ideals I still hold that to be truly kosher i.e. the way God wants us to be we need to watch our consumption of meat products and that in this day and age it is entirely possible to not eat meat at all and make animals our friends not our lunch!

He’s not big on candy either.

Someone asked him what his favorite candy is. The result:

Hate to be a dick but sugar is the most deadly and underrated poison/drug in america.

Judaism is way more than a religion to him. 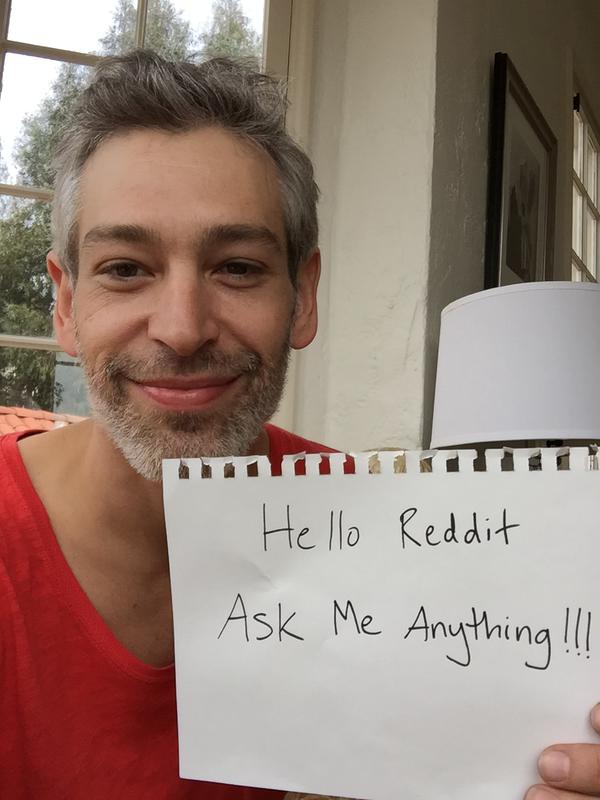 Several people asked questions about his current stance on Judaism, as a lifestyle (for those not in the know, about 3 years ago he went from this to this) and as a religion. First, he gave a brief explanation for the change:

When I got interested in Judaism it wasnt enough to read about it in books, I felt I needed to become it and part of that meant expressing it via my looks. About 3 years ago I found something I had been looking for, for my whole life and all of a sudden I felt I didn’t need to look the part anymore. The part had become a Part of me and that was enough.

Another person asked him about the relation between his faith and his music.

Judaism is way more then a religion to me. A religion I would define as a code of rules to some extent. Judaism is a philosophy, an idea, a culture, a people, etc and it can be many different things to different people. Judaism is at the core of my being, it is attached to my essence. Way bigger then just a code of law for example. My music is the expression of my essence. It is the outpouring of my soul and intellect and emotion. There for the two are intertwined in a way that is inseparable.

He has some ideas for collaborations with other artists.

A few years ago, Matisyahu was featured on a Dirty Heads song. When asked if there would be any future collaborations with the band, he said:

Right now I am trying to keep my head clean. lol

But there is one artist in mind he wants to work with:

I have wanted to work with Kid Cudi for the last few years. As I found myself spiraling downwards his music became a soundtrack to my life. JUst yesterday I was at sundance and so was he and I found 2 connections to him both came up empty. This morning i was taking my kids to school and was literally 2 blocks from my house when I saw a stylish young man get out of a range rover. I pulled over and yelled Cudi and sure enough it was him. God is amazing!

And just where did those “dibby doy doy” words come form?

Paraphrasing this Redditor’s wonderful question will not do it justice, so here it is verbatim:

My 3 y/o son loves listening to your music with me. His favorite songs are the ones where you sing “dibby doy doy…reeby deeby doy.” He requests your music by asking me to put on the dibby doy songs. What is the origin of the ‘dibby doys’ that you sing? How did you come up with it?

That was not something I actually thought out ahead of time. I didn’t realize it would become a calling card of sorts. It was just me expressing myself in the moment but it probably had judaic roots as when we recorded that I was freshly out of yeshiva and listening to a lot of Niggunim which are chassidic melodies. It was a live record and one of my first recordings. I guess I didn’t realize it would be heard by tens of millions of people over a decade.

But he left so many questions unanswered!

In an ideal world, AMA’s would last until every single question is answered. But the internet is not an ideal world. Here are some questions that we would have loved to hear some responses.

What is your favorite kosher restaurant in LA?

As a non-typical Jewish man of faith, how has the Jewish community reacted to you? Do they treat you any differently because you are faithful, yet do what you do?

Do you prefer to watch cat or dog videos?

Who are your favorite Jewish musicians?

My question is how do you maintain an upbeat attitude and remain humble despite the fame you have achieved?

What is your FAVORITE Jewish holiday and why is it Purim? :D