6 New Branding Ideas for JSwipe (if it all goes downhill) 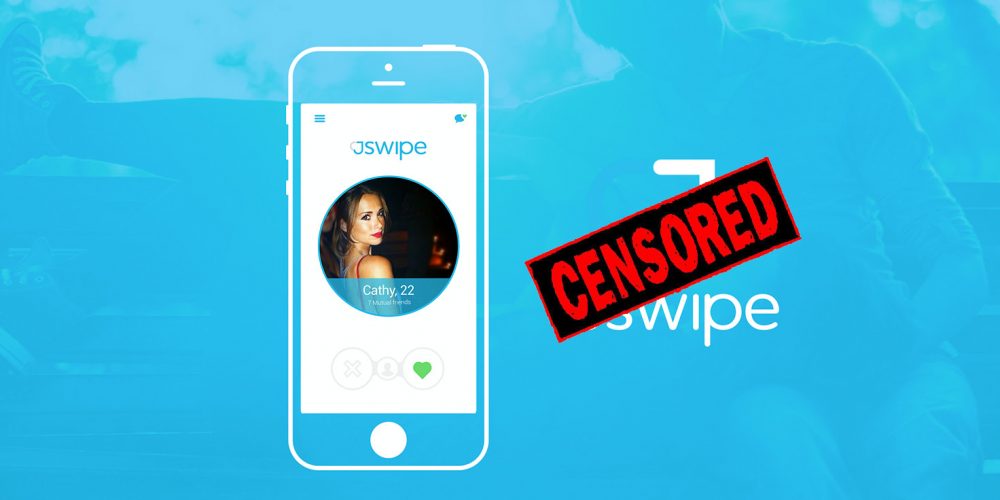 Right on time for Tu b’Av, the Jewish equivalent of Valentine’s Day, infamous Jewish dating site JDate (or rather its parent company Spark Networks) has pressed charges against JSwipe, best described as “Tinder for Jews.”

Perhaps it’s out of sheer jealousy (JSwipe is a free, modern, sleek-looking app, whereas JDate charges a heavy monthly fee to send messages on its website perpetually stuck in 2004) that caused JDate to file a lawsuit. But the claim that JDate owns the intellectual property right to the letter “J” is a bit silly.

There are many brands, both Jewish and non-Jewish, that start with a J. To list a few: JWed, JCrush, JVibe, J Crew, J. Cole, J-Lo, and Jay-Z. As Forbes puts it, “‘J-name’ in company branding seems as common as “berg” in Jewish last names.”  Does Spark plan on suing all these too?

Dear JSwipe, we are totally on your side and hope that the case is thrown out. However, should push come to shove and you need to come up with a new name, you might as well change your branding completely. Here are a few ideas to try out. 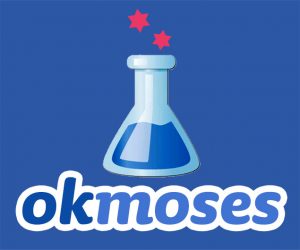 This is similar to JSwipe’s existing app, but it uses a special algorithm to determine compatibility based on a series of questions each user answers. Such questions include “Falafel or shawarma?” and “When do you put on a jacket?” (choices: When I get cold, or When my mother gets cold). Answer enough of these and you are bound to find the perfect match that even your bubbe approves of.

Note: We also considered “OkJewpid” as an alternative name, but we thought that bordered on the ridiculous. 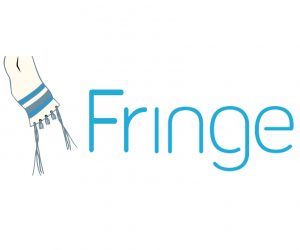 And of course the ultimate goal is to tie the knot, or rather the tzitzit (which in English translates to “fringes”, get it?). 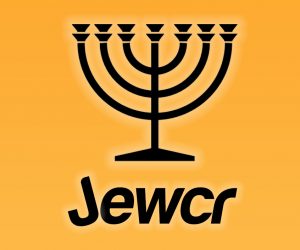 For those who think there would not be enough users to make this app sustainable… how could you know until you try it out?

To be honest, we know nothing about the app that we’re trying to parody here, but it made for some really good wordplay.

Perhaps the best solution is to get out the dating market entirely. Dating apps are so passé, now it’s all about ride-sharing. Marketed as the “Uber for Jews”, Shlepper is the perfect opportunity for the driver and rider to argue about questions of the Talmud, differing customs in kashrut, or just why the synagogue dues went up this year. All this on the way over to Pico-Robertson or the Lower East Side.

The other unique feature is that, in typical Israeli fashion, you get to haggle over the price of the trip. But tip your driver well or you might end up lost in traffic for 40 years! 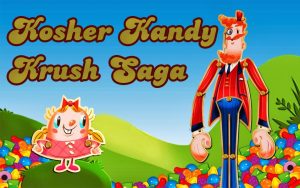 And if ride sharing apps are out, then maybe the developers would consider creating a game where you have to match 3 or more kosher candies in a row and prevent treif chocolates from filling up the board. Users only receive 5 lives, which replenish over a period of time, but they can earn more by reciting the correct bracha for candy.

However, King (the company behind Candy Crush Saga) is known for going after other companies who try to use the word “Saga” in their app name. So if the JSwipe developers went with this idea, they’d have the same problem all over again!